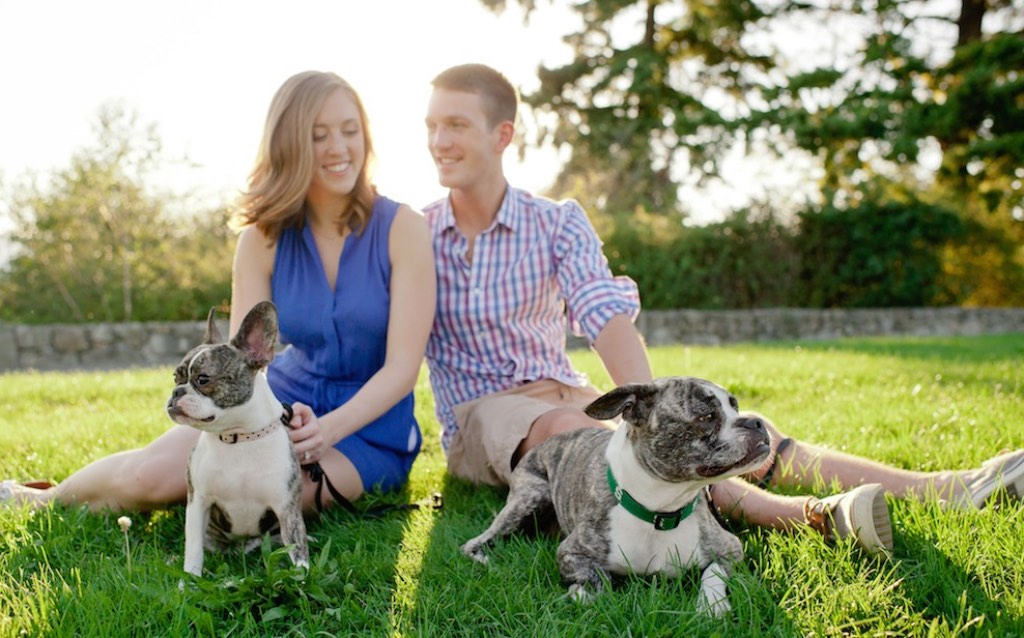 5 Ways Pets Can Improve Your Health

A pet is certainly a great friend. After a difficult day, pet owners quite literally feel the love. In fact, for nearly 25 years, research has shown that living with pets provides certain health benefits. Pets help lower blood pressure and lessen anxiety. They boost our immunity. They can even help you get dates. 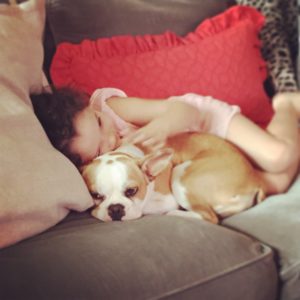 “The old thinking was that if your family had a pet, the children were more likely to become allergic to the pet. And if you came from an allergy-prone family, pets should be avoided,” says researcher James E. Gern, MD, a pediatrician at the University of Wisconsin-Madison, in the Journal of Allergy and Clinical Immunology.
However, a growing number of studies have suggested that kids growing up in a home with “furred animals” — whether it’s a pet cat or dog, or on a farm and exposed to large animals — will have less risk of allergies and asthma, he tells WebMD.
In his recent study, Gern analyzed the blood of babies immediately after birth and one year later. He was looking for evidence of an allergic reaction, immunity changes, and for reactions to bacteria in the environment.
If a dog lived in the home, infants were less likely to show evidence of pet allergies — 19% vs. 33%. They also were less likely to have eczema, a common allergy skin condition that causes red patches and itching. In addition, they had higher levels of some immune system chemicals — a sign of stronger immune system activation. “Dogs are dirty animals, and this suggests that babies who have greater exposure to dirt and allergens have a stronger immune system,” Gern says. 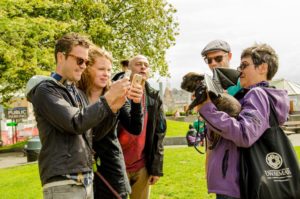 Dogs are great for making love connections. Forget Internet matchmaking — a dog is a natural conversation starter.
This especially helps ease people out of social isolation or shyness, Nadine Kaslow, PhD, professor of psychiatry and behavioral sciences at Emory University in Atlanta, tells WebMD.
“People ask about breed, they watch the dog’s tricks,” Kaslow says. “Sometimes the conversation stays at the ‘dog level,’ sometimes it becomes a real social interchange.”

Dogs for the Aged 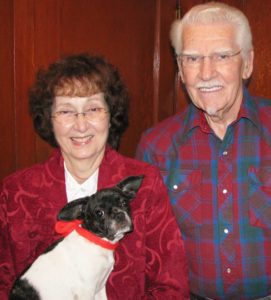 “Studies have shown that Alzheimer’s patients have fewer anxious outbursts if there is an animal in the home,”says Lynette Hart, PhD, associate professor at the University of California at Davis School of Veterinary Medicine.
“Their caregivers also feel less burdened when there is a pet, particularly if it is a cat, which generally requires less care than a dog,” says Hart.
Walking a dog or just caring for a pet — for elderly people who are able — can provide exercise and companionship. One insurance company, Midland Life Insurance Company of Columbus, Ohio, asks clients over age 75 if they have a pet as part of their medical screening — which often helps tip the scales in their favor.

Good for Mind and Soul 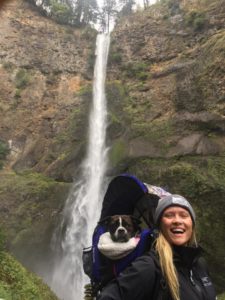 Pet owners with AIDS are far less likely to suffer from depression than those without pets. “The benefit is especially pronounced when people are strongly attached to their pets,” says researcher Judith Siegel, PhD.
In one study, stockbrokers with high blood pressure who adopted a cat or dog had lower blood pressure readings in stressful situations than did people without pets.
People in stress mode get into a “state of dis-ease,” in which harmful chemicals like cortisol and norepinephrine can negatively affect the immune system, says Blair Justice, PhD, a psychology professor at the University of Texas School of Public Health and author of Who Gets Sick: How Beliefs, Moods, and Thoughts Affect Your Health.
Studies show a link between these chemicals and plaque buildup in arteries, the red flag for heart disease, says Justice.
Like any enjoyable activity, playing with a dog can elevate levels of serotonin and dopamine — nerve transmitters that are known to have pleasurable and calming properties, he tells WebMD.
“People take drugs like heroin and cocaine to raise serotonin and dopamine, but the healthy way to do it is to pet your dog, or hug your spouse, watch sunsets, or get around something beautiful in nature,” says Justice, who recently hiked the Colorado Rockies with his wife and two dogs.

Good for the Heart

Heart attack patients who have pets survive longer than those without, according to several studies. Male pet owners have less sign of heart disease — lower triglyceride and cholesterol levels — than non-owners, researchers say.